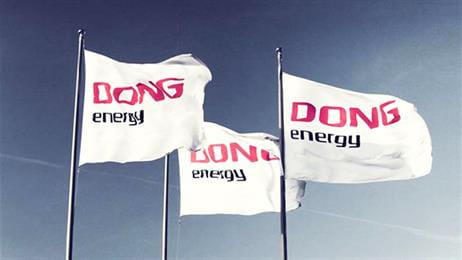 All nine questions are questions which we have previously answered in debate pieces and in our response to the errors and misunderstandings publicised by Anders Peter Mathiasen in his book 'Det bedste bud' (in English 'The best bid'). See dongenergy.com. For the record, we are repeating our answers here.

Føljeton's nine questions – and our answers