Ørsted today announces that Samuel Leupold, CEO of Wind Power at Ørsted, Executive Vice President and member of the Ørsted Executive Committee, has decided to resign from the company. 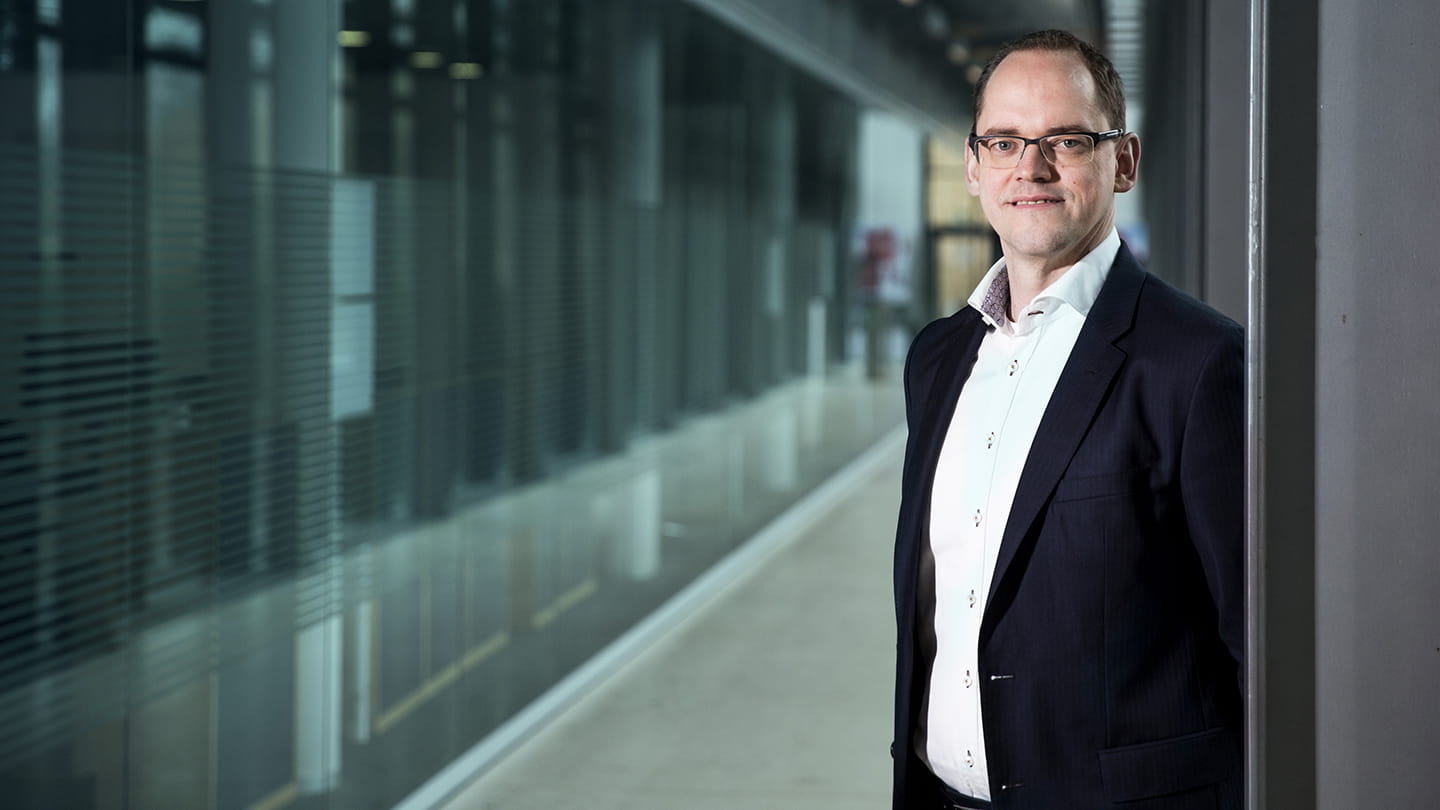 Samuel Leupold has decided to take a break and spend more time with his family after having commuted between his home in Switzerland and Ørsted’s offices in Copenhagen and London for the past couple of years.

“It’s been a true pleasure having Samuel on the top team of Ørsted in the past five years. His relentless drive, sense of duty, strategic thinking, and professionalism have been vital to the development of Ørsted’s wind power business from a relatively new and immature business to a fully scaled and industrialised global leader in its field. He’ll be missed, but I fully understand and respect his decision and wish him the very best with his future endeavours.”

In recent years, Martin Neubert has been spearheading the strategic development of Wind Power, leading its Strategy, Market and Project Development as well as Regulatory Affairs. He has also served as Country Chairman in Germany, Netherlands, USA and Taiwan.

Henrik Poulsen said: “I’m delighted that Martin Neubert is ready to step up and take over after Samuel. Working alongside Samuel, Martin has been instrumental in developing Ørsted Wind Power to be a global leader in offshore wind. Martin possesses all the strategic and operational skills and the experience necessary to lead Ørsted Wind Power on its continued global growth journey.”

Martin Neubert joined Ørsted in 2008 and has served as Head of Group M&A, Head of Partnerships & M&A and Head of Commercial Transactions & Market Development. Prior to joining Ørsted, he worked with Bain Capital, EY and Arthur Andersen. Martin is 44 years old and is of German nationality. He holds a Master in Economics and Finance from University of Erlangen-Nuremberg and a CFA Charter.

They will continue their current responsibilities, reporting to Martin Neubert, CEO of Wind Power.

The information in this announcement does not change Ørsted’s financial guidance for the financial year 2017 or the announced expected investment level for 2017.