Electricity has been generated for the first time at DONG Energy's Walney Extension Offshore Wind Farm, located off the coast of Cumbria. 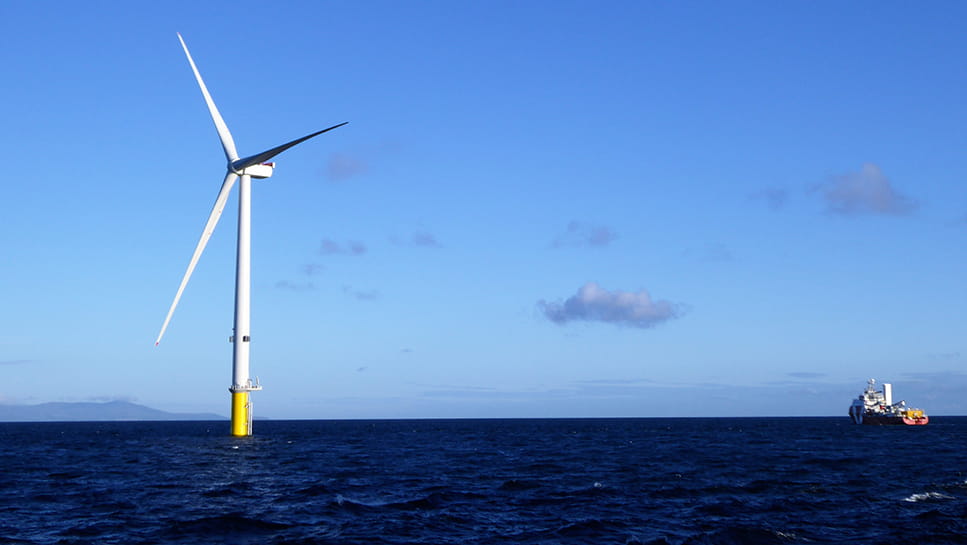 MHI Vestas Offshore Wind has installed the first of 40 V164-8.0MW turbines and power is now being exported to the national grid – marking an important milestone for the 659MW project.

A further 47 Siemens Gamesa turbines will complete the 87-turbine wind farm, which will be capable of generating enough clean energy to meet the annual electricity demands of more than half a million UK homes.

Once fully commissioned, Walney Extension will leapfrog London Array to become the world's largest operational offshore wind farm. Andrew Cotterell, Walney Extension Programme Director at DONG Energy, said: "We're delighted to have passed such an important milestone for the project. Exporting first power to the grid on schedule is the culmination of extensive onshore and offshore works and is testament to the hard work of everyone involved. In general, construction is progressing well to bring this record-breaking project online."

Construction of the project is being coordinated from a base at the Port of Barrow, which already hosts the operation and maintenance teams for three other DONG Energy offshore wind farms; Barrow, Walney and West of Duddon Sands.

• Total capacity of 659MW – capable of powering more than half a million UK homes.