DONG Energy has just signed an agreement to sell Ensted Power Station in Aabenraa. As part of the plan, the power station will be demolished, so that the area can be used to attract new businesses. 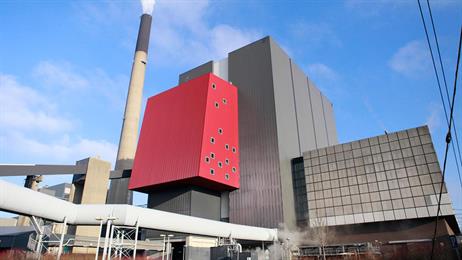 "We're pleased that we've succeeded in finding a new owner of the area. We've realised that Ensted Power Station won't come into use again, and it therefore makes good sense to make the areas available for other uses. The deal opens up for new developments in the area, so it's for the benefit of all parties that the area now gets a new owner," says Anders Christian Nordstrøm, Vice President in DONG Energy.

The Municipality of Aabenraa will become the new owner of Ensted Power Station. They will demolish the power station and use the plot to attract new businesses and new types of businesses and thus provide space for the development of the business sector in the area.

DONG Energy has sold Ensted Power Station to the Aabenraa-based company Rimeco, which will demolish the power station and then resell it to the Municipality of Aabenraa.

The agreement was concluded on 30 June, and now the process of obtaining the permits necessary for decommissioning the power station begins.